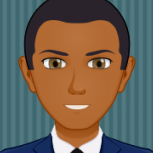 How about support for Leo?