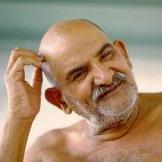 What was that insight that changed it all?