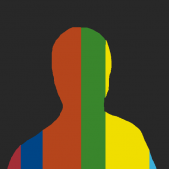 How to explain death to a 6 years old child?