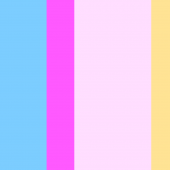 Are there any valuable films to watch?

51 posts in this topic