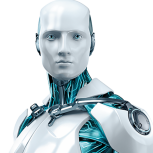 who is Jesus christ?