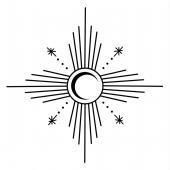 No advanced growth possible without psychedelics