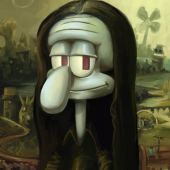 It bothers me when a girl has (ex) boyfriends