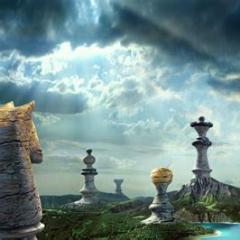 Why is white supremacy prevalent?