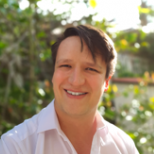 What are your thoughts on this? (PC culture)

62 posts in this topic