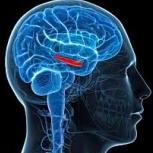 The Homosexual talk about society and rights