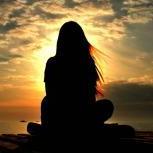 The end is nearing