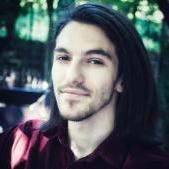 Tell me your biggest struggle right now and I will help.