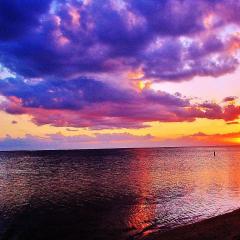 Major developments in the Russo-Ukraine war