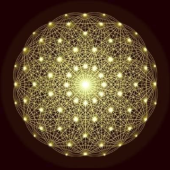 Is Leo's view of time correct?