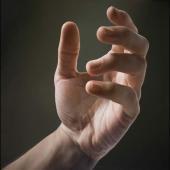 Can someone explain the Trinity from a non-dual pespective.