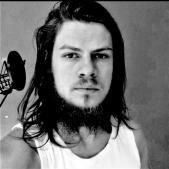 Always go by your own experience FIRST.