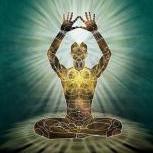 how can you logically understand the color red?