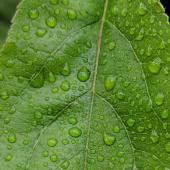 Are kids more conscious than adults?