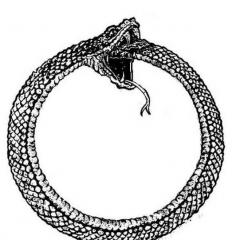 Has anyone else had obvious direct experience of a UFO?