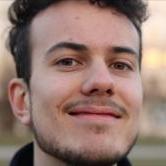 What is Leo's baseline level of consciousness?