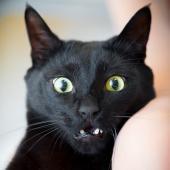 About the self love exercise: How can I love suffering?