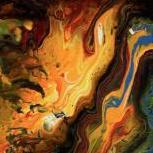 what is the beauty of ego about?