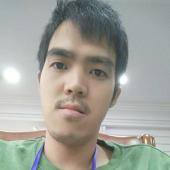 What's your opinion on Chinese authority's call for boycott of Western values?