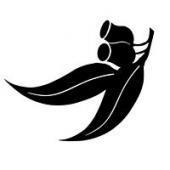 This election is about racial nationalism vs racial co-operation