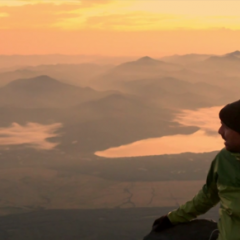 How To Deal With Feeling Unloved