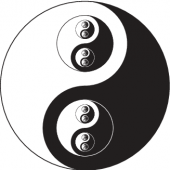 Lost my brain - 24 stages of awakening