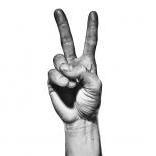 Started by Apparition of Jack, February 14