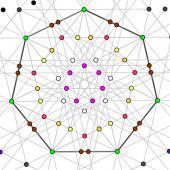 Should I become a mathematician?