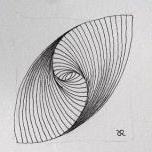 AI to complete video games and sell them