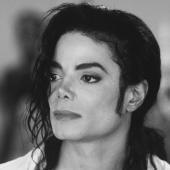 Started by Michael Jackson, May 16