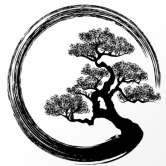 Need your help, brother is miserable