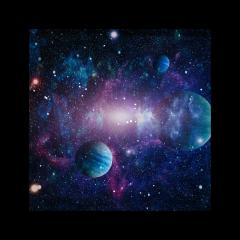 Has anybody here gotten good results with Tinder, Badoo etc.?