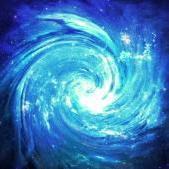 Dreaming being in the year 2796