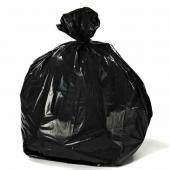 What are your Biggest Sticking Points on the Path?