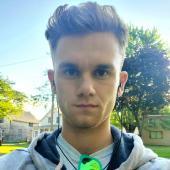 What's a craving you've burnt through?