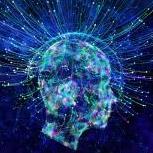 My day of approaches