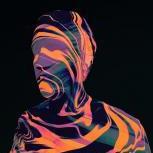 25 and a virgin, much needed advice,