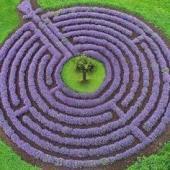 Big fear of oneness and being alone in the universe