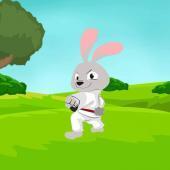 God Prevailed Against Darkness and Emptiness