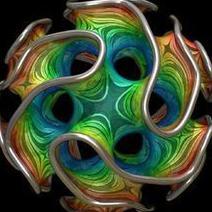 The Big Bang didn't happen in the past.