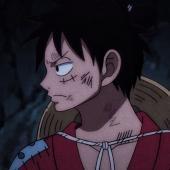 how important is it to be physically capable?