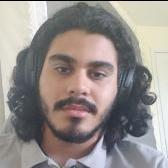 Why do conservatives always think society is doomed?