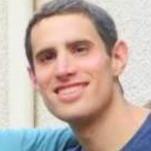 How multi-perspectival-ism can be real when you know how less evolved are other POVs?