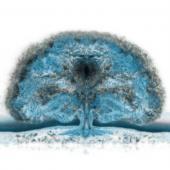 Being prone to mystical experiences