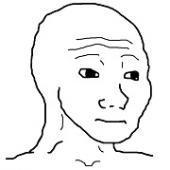 Why do some many involved in spirituality revert back to Christianity?

60 posts in this topic