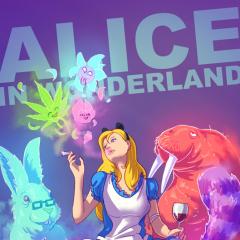 People’s party. Why not vote green?