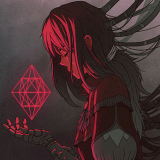 How to deal with intense shame about past self