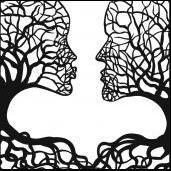 How my life changed after my deepest awakening. (post-trip report)