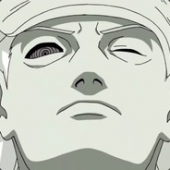 Are there any examples of stage coral?