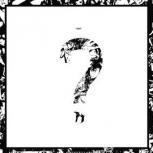 Why does my dating life SUCK?